Though their first introduction was at a Christmas party, Kate and Brian actually became friends after running into each other at Barnes and Noble. Brian was definitely interested in Kate, but she was completely indifferent, not wanting to step into a serious relationship.

Brian was patient and the two became close friends. But he was also persistent. After a few months had passed, he called her up one night and invited her to dinner. But she’d just eaten. He offered dessert. But she was staying away from sweets. He said, coffee? And she said okay. 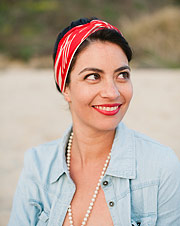 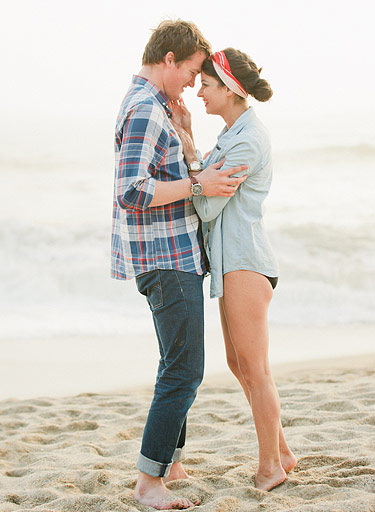 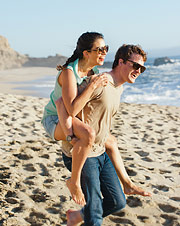 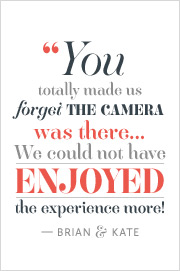 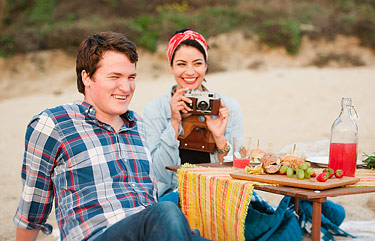 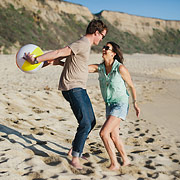 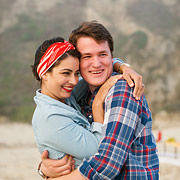 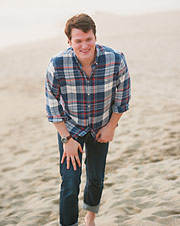 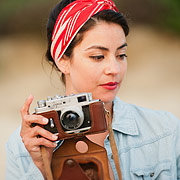 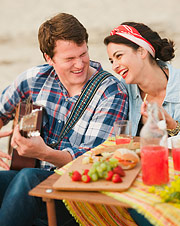 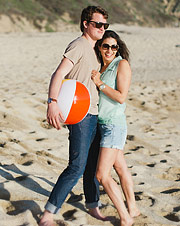