Dan watched as a tall beautiful brunette walked across the pages of his life.

He saw her five months later at a party and refused to let her walk in and out of his life a second time. He pushed his usual shyness down into the pit of his stomach and managed to draw out enough courage to strike up a conversation with the mystery woman. Her name was Sara and she immediately became the leading character in his life story. 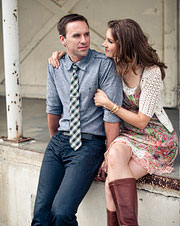 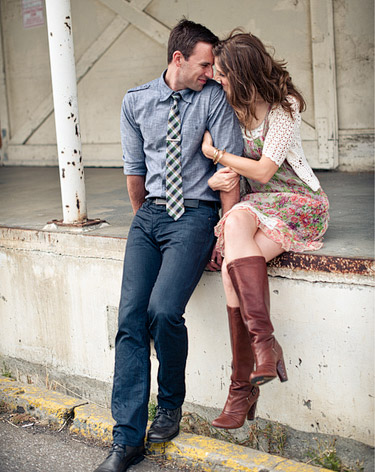 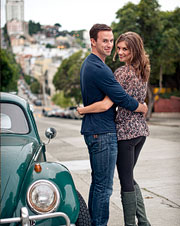 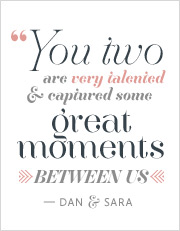 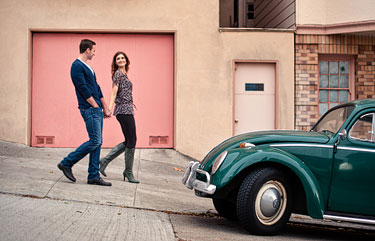 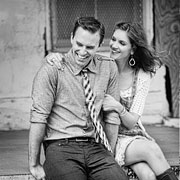 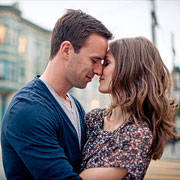 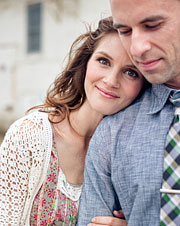 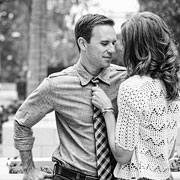 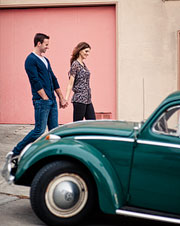 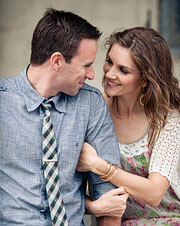