Josh and Shelby were only 15 years old when they met at a local 4th of July fireworks show.

Josh turned out to be a neighbor of Shelby’s cousin and the two quickly became close friends. If they couldn’t see each other, they’d often talk on the phone. Like most young relationships, their friends and family teased them like crazy. But they remained just friends.

Until they turned 16. That was the year everything changed and the term “sweet sixteen” became true for them. Their relationship grew and matured and they found themselves inseparable. Though they were young and their futures unknown, they stayed committed to one another and continued to weave their lives together. Sixteen will always be extra sweet for Josh and Shelby. 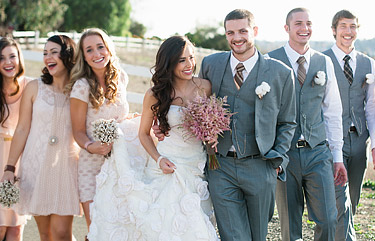 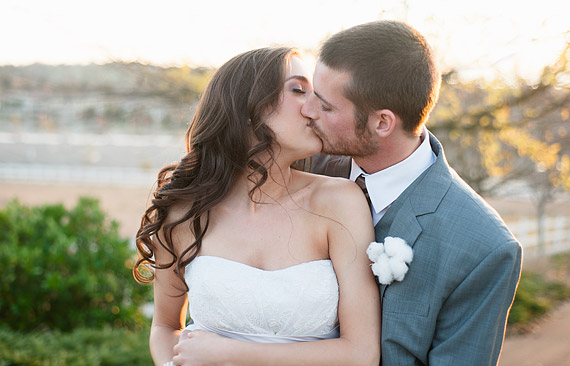 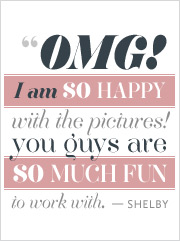 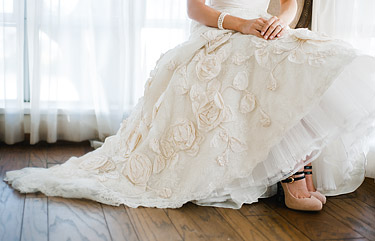 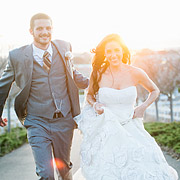 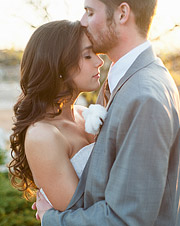 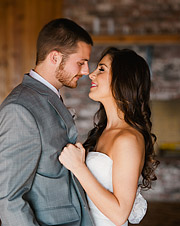 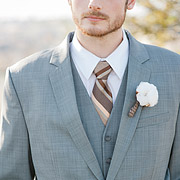 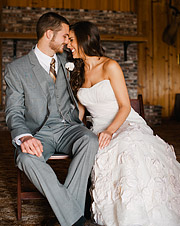 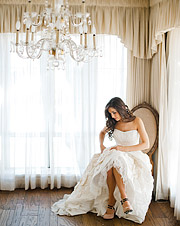 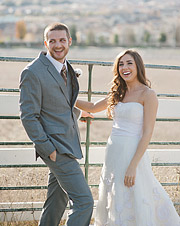 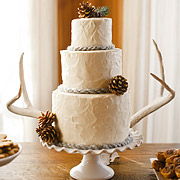